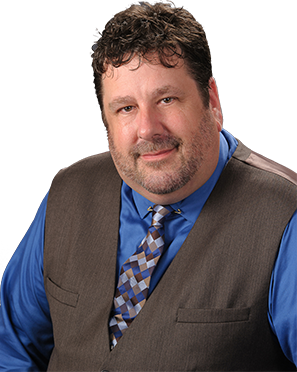 Dirk Lammers, the author of Baseball’s No-hit Wonders: More than a Century of Baseball’s Greatest Feats, is an award-winning journalist who for years chronicled the New York Mets’ 50-year quest for the team’s first no-hitter. He has spent more than two decades writing thousands of news stories and features for The Associated Press and The Tampa Tribune on a variety of topics including business, politics, technology, sports and entertainment. His 2005 investigative project exposing inconsistencies within the Small Business Association’s 9/11 loan programs won the 2006 UCLA Anderson School of Management Gerald Loeb Award, business and financial journalism’s highest honor.

The New Jersey-born Lammers inherited National League baseball from his Brooklyn-raised father and a writing from his mother, who penned numerous poems, short stories and travel features for a variety of newspapers and magazines. In 2008, Lammers tapped into his love of baseball and the Mets to create NoNoHitters.com, a website dedicated to the team’s seemingly futile quest for its first no-hitter. For the 4½ years between the site’s creation and Johan Santana’s unforeseen June 1, 2012, no-hitter, NoNoHitters.com blossomed into the Internet’s online gathering point for all things related to no-hitters, garnering press coverage in the New York Times, the Wall Street Journal, the New York Post and more.

In 2014, Lammers decided to turn his wealth of research and knowledge on no-hitters into Baseball’s No-hit Wonders.